From the moment he stepped on court, Parisian Gaël Monfils showed he was something special. As a junior, he won 83 out of 105 games, easily reaching the No.1 junior combined world ranking.

In 2004 he won the boys' singles titles at Wimbledon and both the French and Australian Opens. Unsurprisingly, that year he was named International Tennis Federation Youth World Champion, and the following year won ATP Newcomer of the Year.

But it could have all turned out differently - at school he was considered an athletics prodigy, winning both the French under-13 and under-14 100m championships. his coach believed he could have made the Olympic 100m final. But, luckily for the game, his first love was tennis.

Joining the adult ranks didn't faze him, and he worked his way up to become the French No.1, ranking 7th in the world. Between 2005 and 2011 he won four singles titles. He reached the quarter-finals of the Olympics in 2008, and that same year reached the semis in the French Open.

Monfils is a player people love to watch. At the 2013 US Open, the crowd was cheering him despite him playing against American John Isner. 'It was surprising, actually,' says Monfils. 'It was surprising, but good'. But then, he's always responded well to an audience. 'When the crowd gets involved I play my best tennis', he says.

Off the court, he's a big music lover who listens to R&B and even appeared in a French pop video. he's also a keen football fan, supporting Arsenal and Paris Saint-Germain.

"Fans play a huge role in my game. They give me the energy to go beyond my limits and give my best." 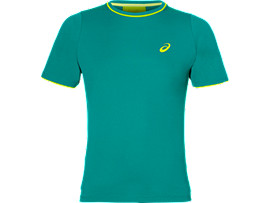 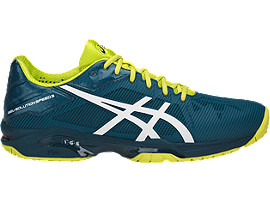