While Steve Johnson may be new to the professional tennis scene, he has been a standout athlete on the courts since the early age of two. Johnson learned the game from his father and coach, playing at the family’s tennis club in San Clemente, Calif. With the love of tennis in his blood, it is no surprise Johnson would eventually become one of the most decorated tennis players in college history.

Johnson’s successes began during his time at Orange High School, where he won the CIF Singles Championships in 2006 and 2007 and was named Orange County’s and Los Angeles’ Player of the Year for both seasons. In Johnson’s senior year, he won the 2008 Southern California Sectional Boys 18 Championship and nine Gold Balls.

Johnson went on to accept a full scholarship to the University of Southern California, where he played a critical role in leading the team to four consecutive NCAA Championships from 2009 to 2012. During his junior and senior years at USC, he claimed the NCAA Singles title and finished his college career with a 72-match winning streak. In 2011 and 2012 he was also awarded the prestigious Campbell/ ITA National College Player of the Year title, and the Pac-12 Men’s Player of the Year title. Johnson personally accrued seven ITA All American awards during his years at USC. 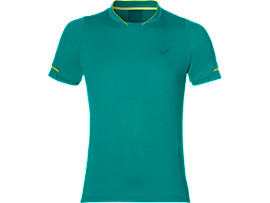 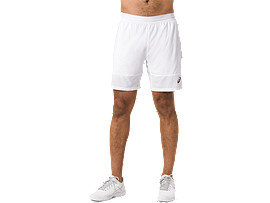