I'm not the fastest runner by any stretch of the imagination but I have a very broad streak of bloodymindedness which helps me achieve my triathlon and running goals. And a rather dodgy sense of humour which helps when I find myself in some of the more unusual running situations. I've only been running for a few years but it feels like I've been running all my life and it's one of the things I use to define myself. Going outside in lycra? I'm a runner. Carrying toilet paper on long runs? I'm a runner. Peeing behind trees? I'm a runner. I run because I can. A few years ago I was 5 stone overweight and a heavy smoker and thought salad on my doner kebab counted as sensible eating. Now? I run 35 miles a week and think that lycra is an acceptable clothes choice in public.

Getting a Guinness World Record at London Marathon in 2016 as fastest lady elf! :) Silly but a LOT of fun!
Running a few 100 mile races and podium finishes for triathlon, marathon and ultramarathons. (If you'd told me I'd be running by choice a few years ago rather than just for the ice cream van, I'd NEVER have believed you!)
Representing GB in triathlon - I get to wear GB kit!

My next goals and projects

Project Sub-5: Aiming to get below 5 hours for a middle distance triathlon! Ironman Copenhagen 2022!

Check out my Spotify playlist 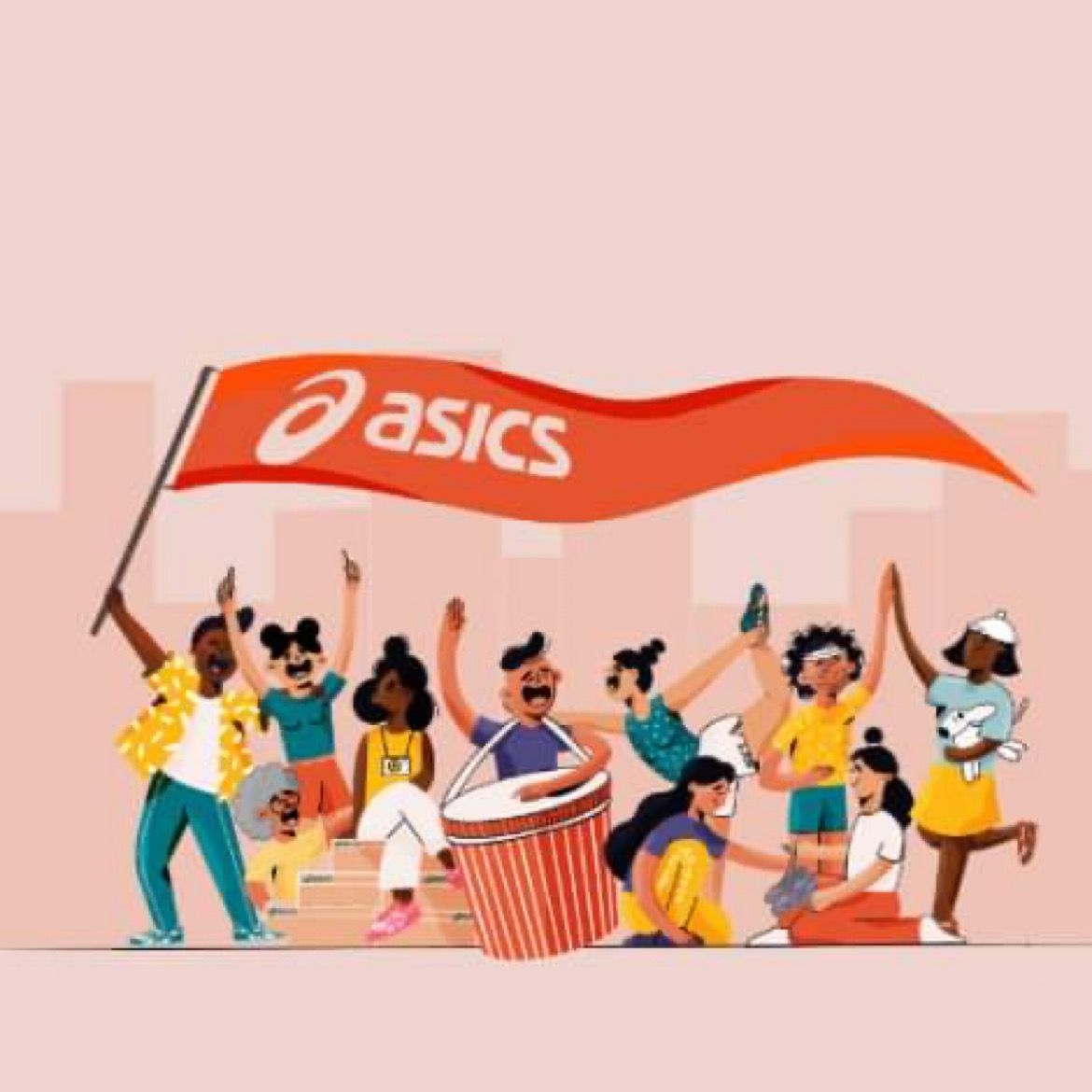